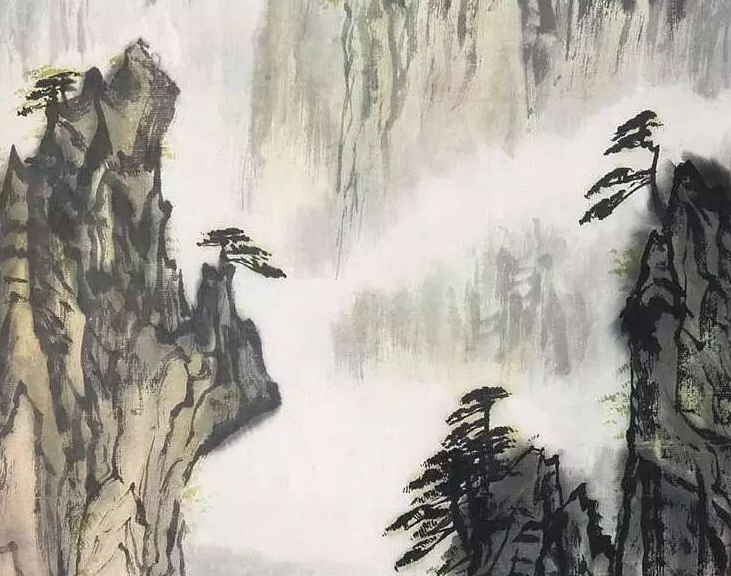 Today is the Qingming Festival, one of the four traditional festivals in China.

Qingming is an ancient festival of the Chinese nation. It is not only a solemn festival for sweeping the tombs, but also a festive festival where people are close to nature, play and enjoy spring fun. The Qingming Festival is generally around the 5th of the Gregorian calendar, the 15th day after the spring equinox. At this time, the life is full of vitality, the yin is declining, everything is “spit and new”, and the earth presents the image of spring and Jingming. It is a good time for the youth to walk and go to the grave tomb in the suburbs. The Qingming Festival is very long. There are two kinds of statements after 8 days before the 8th and 10th after the 10th. This is the Qingming Festival.