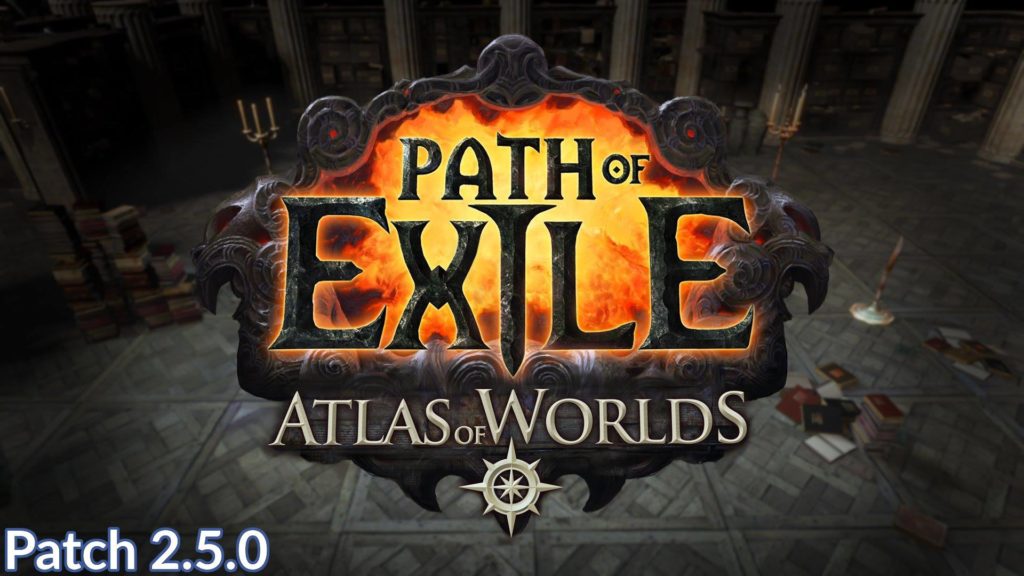 Fixed a bug where Reminder Text was causing item display hovers to widen.

Week 1: How to Get Rewarded with 10 Battle Pass Stars thanks to Fortnites Follow The Treasure Map Challenge

Fixed a bug with the Hungry Abyss unique Jewel where it was granting too much Life Leech when converting from generic sources of Life Leech.

The players of Path of Exile are very happy forall of this updatesand seems like everybody is enjoying what they have to offer. There was aninterview with Rian(one of the gameplay programmers) the other day he didntgive any hint that they are working on huge fixes. Anyway, here is the list of fixes for this patch.

Mary Moreno: I hope that thats the case…

Vaal Molten Shell now correctly rolls for determining if it would critically strike for every hit.

Cast time is no longer displayed when mousing over triggered skills on the Skill Bar.

Seems like G.G.G (Grinding Gear Games) are working hard these days on Path of Exile. The other day G.G.G made a ton of fixes in thegame.

Bug fix for Scorching Ray Totems where the effects would not line up correctly on Predictive mode.

Fixed a bug where the minion damage for each active Spectre granted by the Femur of the Saints unique item was granting more than intended.

Fixed a bug where Sunder was doing too many evasion checks as the wave passed through enemies.

Federico Fontana aka ArdieX is an Italian mastermind when it comes to games. His will, passion, and dedication are all at a high level when it comes to gaming. Hes playing various types of games and believes that drinking coffee is a part of the success. Studying Journalism, now he has the chance to express his knowledge in the world of gaming.

The client can now save Divination Stash Tab settings.

Fixed a bug where Rogue Exiles possessed by a Tormented Seditionist would not drop maps.

All Fortnites Rift Locations Exposed, A Little Guide on Where to Find Them

Pokemon Go How Useful will the Newly Available Gen 4 Evolutions for Previous Gen Pokemon be in the Meta?

Cooldowns are available when mousing over skills on the Skill Bar.

All Fortnites Rift Locations Exposed, A Little Guide on Where to Find Them

Week 1: How to Get Rewarded with 10 Battle Pass Stars thanks to Fortnites Follow The Treasure Map Challenge

Fixed a bug where text could sometimes appear in the wrong color.

Mobile Legends Karrie Build Guide, She Can Do Some Serious Damage

New Path of Exile Patch 2.5.0d is available for today.

Path of Exile: War for the Atlas Coming to Xbox One in December with 32 New Maps

New Raid Bosses Spawning in Pokemon Go, The Length of Raid is 45 Minutes